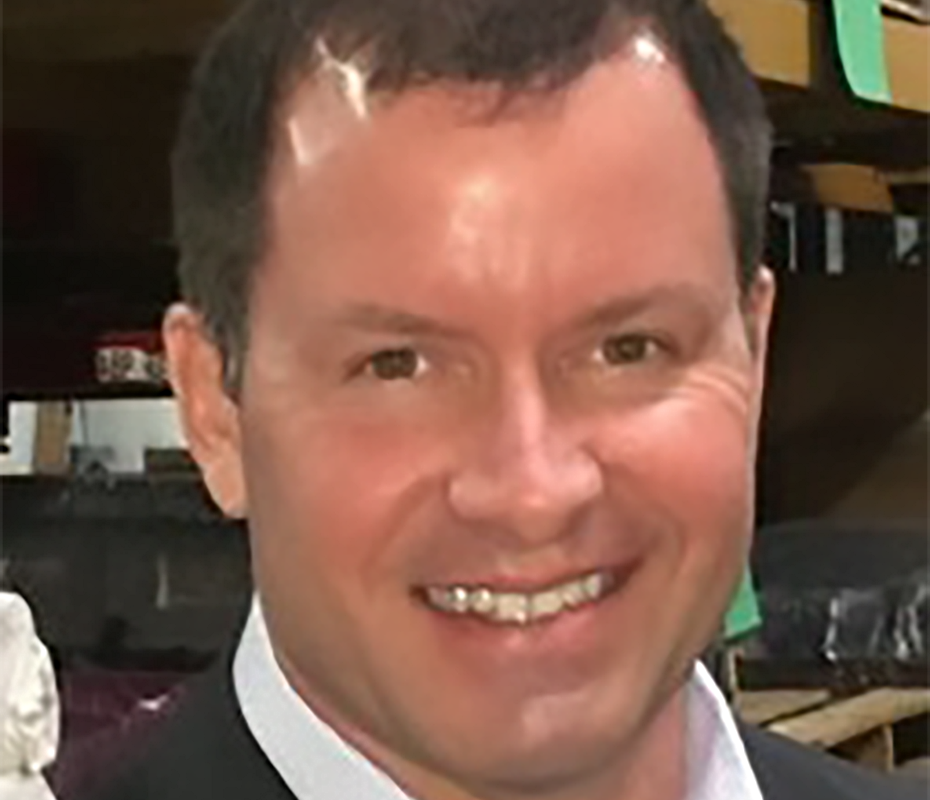 As President of Mission Secure Defense, Bob is responsible for the further growth of Mission Secure’s defense business, providing cybersecurity solutions for complex control systems in military platforms and infrastructure in the U.S. and abroad.

Prior to Mission Secure, McAleer served as the Chief Operating Officer at Military System Group in Nashville, Tennessee, which designs and manufactures weapons mounts. There he was responsible for revenue, engineering, and manufacturing. During his tenure, the company entered new markets, increased revenue and employees by 300%, and increased earnings considerably more. He also serves on the board of the Utah-based Airborne ECS, an industry-leading thermal management company that designs and manufactures environmental control systems for the commercial and aviation industry.

In 27 years with the U.S. Army, Bob served in key warfighting billets in airborne artillery, Stryker infantry, and special operations units, including the 75th Ranger Regiment and Delta Force. He spent eleven years overseas and six in command, including command of the Fires Squadron, 2nd Cavalry Regiment. He served as the Chief of Exercises; then Chief of Future Operations for U.S. Forces Korea; Chief of Staff of the Army’s Legislative Liaison; then finished on Capitol Hill leading the U.S. Army’s Senate Liaison Division.

I was drawn to Mission Secure because of its highly capable people and its unique position in an unchartered field critical to our Federal Government and Defense Department: cybersecurity for industrial control systems. It’s a soft underbelly of our national security establishment. Mission Secure is laser-focused on delivering solutions for platforms and key infrastructure to thwart hackers and nation-state actors alike.”