Jerry is a renowned financial analyst and investor and brings over forty years of Wall Street experience to Mission Secure’s Board of Directors. 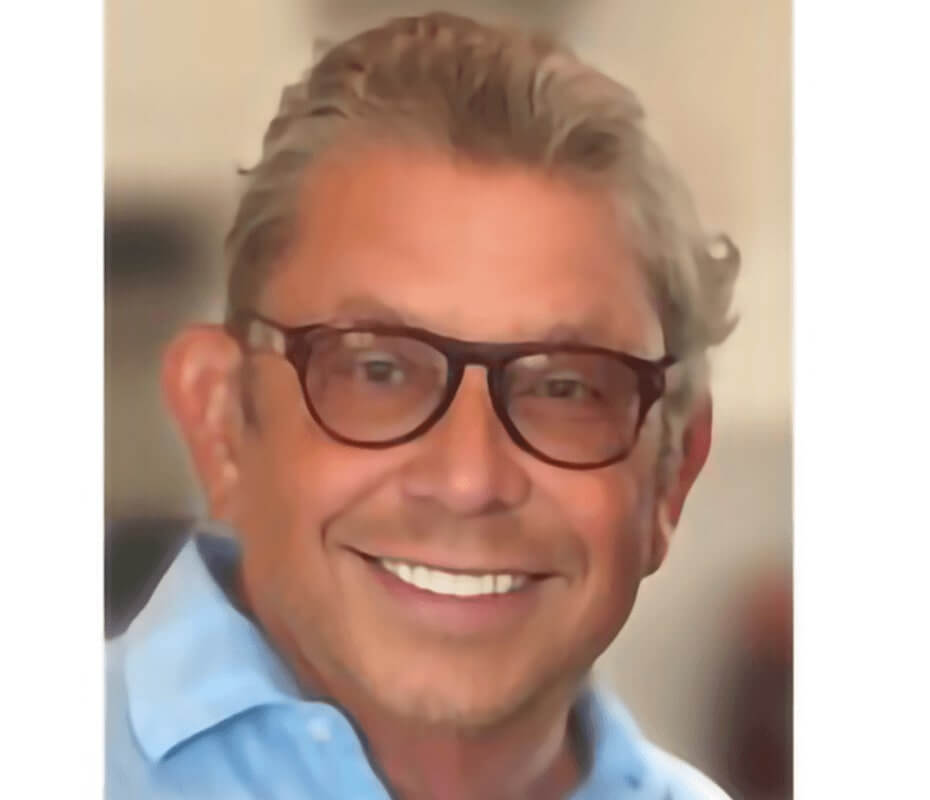 The former Director of Equities Research for the Americas for Merrill Lynch, Jerry has extensive expertise in leading initial public offerings, debt and equity transactions, mergers, acquisitions, and global financings in electronics, advanced manufacturing, and distribution services. Jerry was named to Institutional Investor magazine’s famous All-American Research team an impressive 24 times and ranked first on 14 of those occasions — an honor only 50 of approximately 18,000 analysts have received. In his last year as an analyst, The Wall Street Journal named him No. 1 in his sector for picking stocks. He remains an active investor and sits on the board of directors of several private companies.