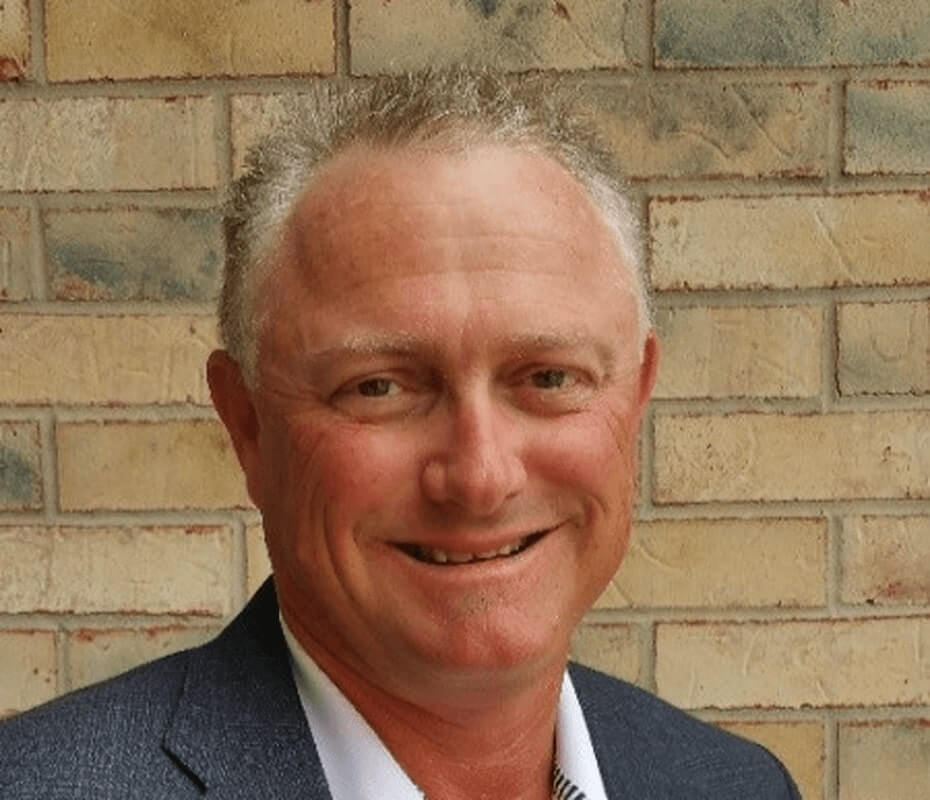 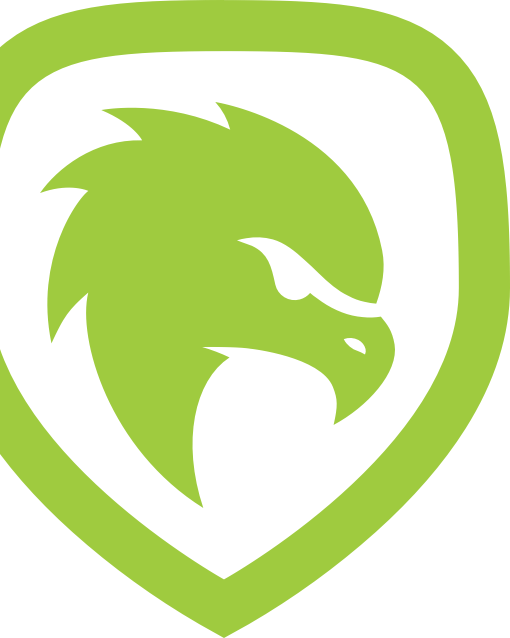 As CRO, Pope is responsible for leading sales and marketing to further accelerate Mission Secure’s goal to help companies across industries and critical infrastructures prepare for and protect against cyber-attacks.

Prior to joining Mission Secure, Kent’s led teams in various senior management roles at high-growth technology companies, including numerous cybersecurity start-ups taking them from pre-revenue to exit stages. Kent was the Director of Named Accounts at Forescout Technologies, who acquired SecurityMatters in 2018, and built the national sales team at Click Security, acquired by Alert Logic in 2016. Kent joined Cylance during its initial, early stages; Cylance was purchased by BlackBerry Limited earlier this year. In addition to the early-stage and rapid-growth cybersecurity companies, Kent’s worked at CSC, one of the world’s largest managed security service providers (MSSP), and held management and sales roles at Fortune 50 companies, including Hewlett-Packard and Cisco. He also founded and led a systems integration business.

The challenge Mission Secure solves is a crucial operational and business risk. Mission Secure goes beyond competitors and traditional IT solutions attempting to solve an OT problem. Once I saw the Mission Secure Platform and team in action, it was clear they would lead the industry in industrial control system cybersecurity.”