3 Reasons to Worry About the Microsoft Exchange Server Hacks – Even If You Aren’t Vulnerable!

A little more than a week into the Microsoft Exchange Server cyber-attack leveraging four zero-day exploits, organizations and governments continue to work on mitigation strategies – namely patching – and to uncover the extent, nature, and damage of the attack.

Whether you were never vulnerable to the exploit or patched before a compromise occurred, the Microsoft Exchange zero-day exploits have created a new normal for business communications. And while few are addressing this reality today, it’s a fact that all organizations will need to be aware of, manage, and protect against going forward.

What Makes the Microsoft Exchange Attack So Special?

The biggest differences are two-fold:

3 Reasons You Need to Worry, and Take Immediate Action

Within the last week, Microsoft issued an emergency patch and alternative mitigation techniques for its flagship Exchange Server reportedly attacked by Chinese nation-state actors in an automated malicious campaign and impacting potentially hundreds of thousands of victims globally and around sixty thousand in the United States.

While organizations should follow best practices to remediate the vulnerabilities, this particular cyber-attack doesn’t end there – for a number of reasons.

1. Who didn’t apply the patch?

The first issue is who has or hasn’t applied the patch and when.

Eight months after the patch was released, the report found 61% of organizations still failed to apply the patch. Apply that percentage to the Microsoft Exchange Server vulnerability and we have the equivalent of 18,300 or more unpatched email servers in the U.S. alone.

At this rate, it will take 20 ½ months for nearly all vulnerable servers to be patched. And this new Microsoft Exchange Server emergency patch covers four vulnerabilities. And to further complicate patching the vulnerabilities, users are already reporting and experiencing issues applying the patch successfully.

At this rate, it will take 20 ½ months for nearly all vulnerable servers to be patched.

2. Who didn’t check for compromise?

Second, Microsoft clearly states the patch does not evict an adversary who has already compromised a server. In this situation, it’s not enough to patch alone – which history proves is a feat in and of itself. But then, organizations impacted by the vulnerabilities need to verify they were not compromised and search for indicators of compromise.

So, if you patched, did you also check for indicators of compromise and verify no adversaries were present?

Consider that Microsoft Email Exchange is one of the market leaders in the space and on-premise deployments — those affected by the attack — still comprise a portion of global Exchange mailboxes. The chances are high that someone in your business or greater business ecosystem hasn’t applied the patch or taken effective mitigation actions once the patch was applied to check for compromise.

The Microsoft zero-day vulnerabilities don’t just allow bad actors to steal existing data and traverse networks. (Although another reason why segmentation and micro-segmentation are so important.) It also allows them to impersonate email addresses, add new addresses, or take full control of mailboxes remotely. The Exchange server exploits potentially give bad actors full access to email systems like an admin.

So, even if organizations patch at an infallible rate and check for compromise (which is highly unlikely), the threat will persist across organizations and around the world. Why? Who can you trust now?

For the greater ecosystem — vendors, service provides, and customers (VSCs) — the damage is done. It’s escalated the threat landscape and lowered our ability to trust the most basic functions of everyday business: email.

Before the Microsoft Exchange exploits, business email compromise (BEC) was already a multi-billion-dollar criminal enterprise. In 2019, the FBI estimated BEC (also known as email account compromise or EAC) comprised nearly half of all cyber-crime losses for the year, totaling at $1.77 billion. In a 2017 report, the FBI stated, “At its heart, BEC relies on the oldest trick in the con artist’s handbook: deception.”

BEC has been fundamentally changed with the Microsoft Exchange exploits, accelerating this illicit industry’s growth and threat. It’s no longer just spoofed or fake email accounts, spear phishing, and malware; the Microsoft zero-day exploits allow bad actors to leverage authentic, verified accounts (or servers) just as the real user would.

In these situations, the real user and adversary are the same from the victim’s perspective. They are indistinguishable based on today’s common processes and policies. And bad actors will use the exploits for impersonating others. They’ll use them for fraud. They’ll use them to take advantage of existing relationships.

This is One of Those Big “New Normal” Moments.

In organizations with the Exchange server problem — whether unpatched or compromised — even emails from coworkers are not trustworthy. Anyone that has even one degree of separation away cannot trust communications from that unknown pool. But the larger question is more difficult to address; how do you know you have a problem across the business ecosystem?

Microsoft Zero-day Exploits: Your Next Steps

In this situation, taking proactive steps will only benefit companies. The following are four steps to take today to mitigate the risks of falling victims to the Microsoft Exchange exploits.

When in-person and face-to-face contact is at all-time lows, today’s remote work world is a prime environment for the Microsoft Exchange attack. Taking proactive actions starts with awareness and a high level of attention to details, moves to additional communications paths and procedures, and will likely result in better tools and reputation tracking in the future.

Now that the patches are out, multiple groups are already making and using new exploits. Vendors, service providers, and customers (VSC) are going to be amongst those with unpatched or compromised servers. And we already see the impacts. As Bloomberg states (emphasis added), “A sophisticated attack on Microsoft Corp.’s widely used business email software is morphing into a global cybersecurity crisis, as hackers race to infect as many victims as possible before companies can secure their computer systems.” Even today, reports have emerged of adversaries leveraging the exploit to mine cryptocurrency — and it’s anticipated the adversaries and malicious uses will only explode in the days and weeks to come.

The attackers have been creating email accounts and intercepting messages to current accounts, as well as compromising additional systems. The world will continue to see the negative impacts from organizations that were compromised or haven’t patched for a long time.

*Mission Secure will also be providing free resources on our website to help organizations mitigate and manage the Microsoft Exchange vulnerabilities. 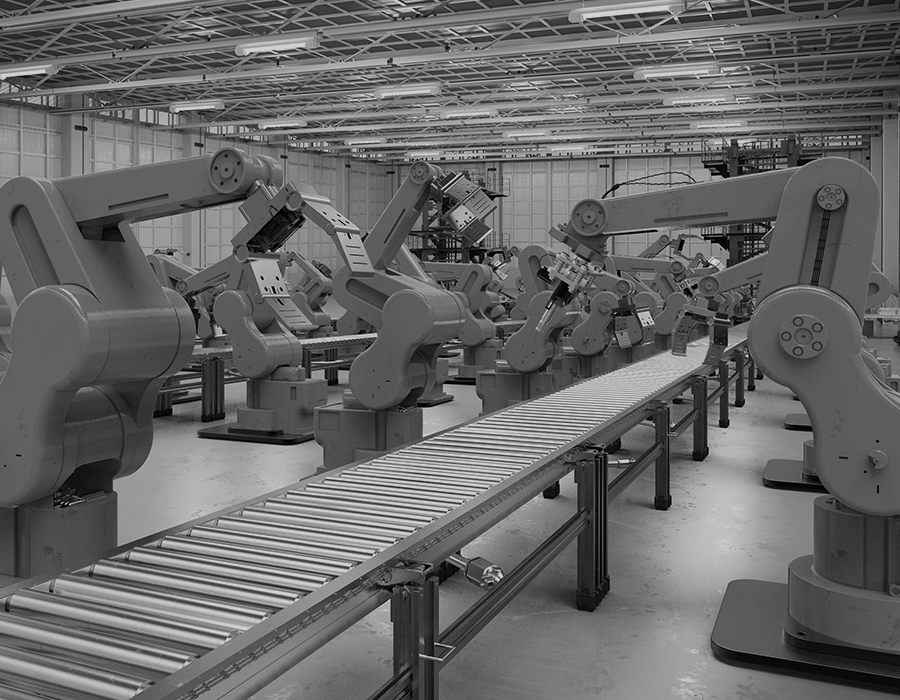 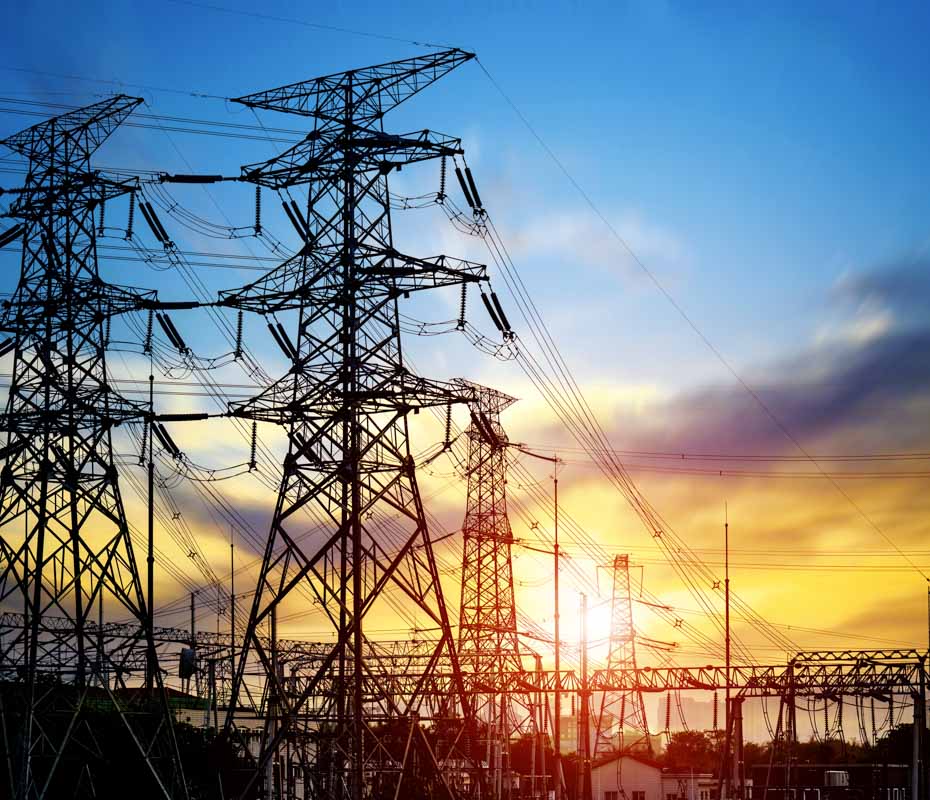